Business Simulations in Practice: TOPSIM – Startup at the EBZ in Bochum

At the EBZ in Bochum, which offers a wide range of training opportunities for the housing and real estate industry, students had the opportunity to complete a simulation-based module with TOPSIM – Startup. Ines Leistenschneider, teacher of business administration, explained to us to how the simulation supported the course.

The course “Business Start-up and Business Plan” adresses the foundation of a company. Accordingly, students who are graduating in this module, in which they are being trained in business administration and classic real estate management, play TOPSIM – Startup.

How is the subject structured?

A total of 60 hours are available to the school for the implementation of the simulation-based module. First, Ines Leistenschneider and Dr. Christoph Winkler gave an introduction to the basics of founding a company and self-employment. Goals were defined and mind maps were created. Subsequently, 5 teams of 5 students each were selected, which formed the companies in the following course of the lessons.

After the business simulation was presented, the groups had to complete the first task, the Business Model Canvas. Each group presented its own corporate strategy, which included either the focus on cost or technology leadership. To make the task a little more tangible, the course included watching the show ‘Shark Tank‘, in which ambitious young entrepreneurs present exciting business ideas to five businessmen acting as investors. This helped students get a better feel for possible investor talks. The seminar instructors then gave feedback to the groups and they submitted both their final business model canvas and their agreed business plan in the online business simulation.

This was followed by an elevator pitch in front of imaginary investors, played by the respective lecturer. In about 2 minutes the participants had to explain the product, the market, the goals, the finances and the management of their own company. Subsequently, the ‘investors’ announced which team was able to convince which investor and thus received the associated sum of money. Afterwards the groups started the first simulation period.

The teams played up to the fourth period, after each round there was an extensive evaluation within the small groups or in the plenum. Then the next additional task followed, the design of an advertising campaign. The teams had to submit their own campaign, there were no limits to their creativity. The students’ actions included everything from PowerPoint presentations to self-produced advertising films! A ‘subsidy money’ for the campaigns also saved one team from insolvency, while the other groups were able to integrate the additional money well into their further business plans.

The last part of the business simulation happened already during the Corona crisis. This means that the annual general meeting, where the teams were to analyse their chosen strategies and reflect on the decisions they had made, was submitted in paper form instead of being held on site. The rest of the lessons also had to be held digitally via video calls, but this was not a problem. The groups were well connected and so the simulation periods 5 and 6 could be completed in home office.

How is the seminar evaluated?

Ines Leistenschneider made it clear that the subject was not about evaluating the results of the business simulation. It is important to see the learning process. Students should be able to try out the business simulation without concentrating on the grades. Nevertheless, there had to be an evaluation of the subject, which referred to the justification of the decisions and strategy taken at the general meeting. In addition, an exam was written in the first half of the year.

The aim of the lessons was always to see more than just ‘facts and figures’. Ines Leistenschneider also emphasized the promotion of the creativity factor as well as ‘thinking outside the box’, which was incorporated into the course with the various additional tasks.

Right at the beginning of the business simulation all participants were completely enthusiastic. The groups threw themselves into the action and were ambitious at all times. According to Ines Leistenschneider, the business simulation was a “really successful exercise”. Through the combination of trivial number entry and creative additional tasks, an optimal balance was created, which greatly enhanced the group dynamics and the commitment of the participants. The subject matter of cost and performance accounting is actually on the curriculum for next year but the students have already become familiar with the terminology and also the effects of accounting through the business simulation, thus creating a good basis for the future and working out one or two advantages in the next academic year.

For all teachers who are also considering using a TOPSIM – Business Simulation, Ines Leistenschneider advises: Just give it a try. Many seem to think that the system is too complex. The advantage however is: nothing can be broken! In case of wrong decisions or a wrong entry, the game can be recalculated at any time and the TOPSIM – Team is available for questions. When it came to corona-based homeschooling, the online learning platform the TOPSIM – Cloud also made further implementation of the business simulation module much easier.

We would like to thank Ines Leistenschneider for the consistently positive feedback on the use of the simulation and look forward to further rounds with TOPSIM – Startup at the EBZ! 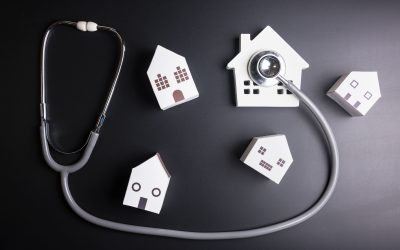 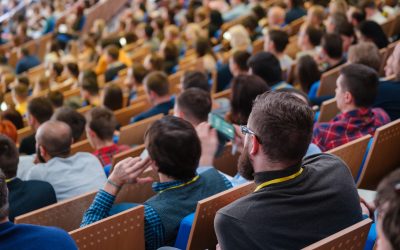 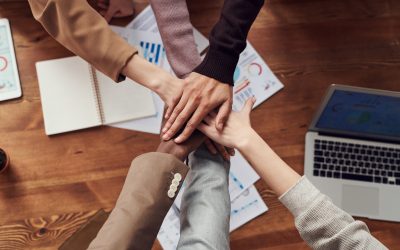