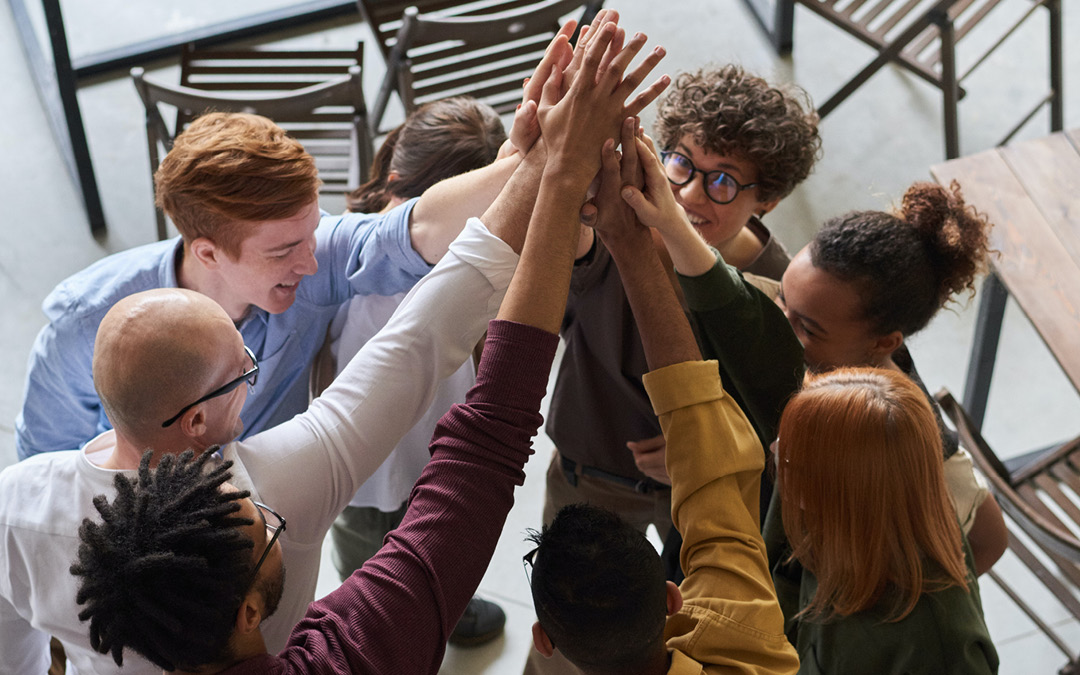 For more than 10 years, the non-profit Convention of National Associations of Electrical Engineers of Europe (EUREL) has organized a Management Cup, in which electrical engineering students from different European countries come together. The goal is to become the winning company in the business simulation. Heinz Joachim Fischer, one of the organizers of the International Management Cup, reports in this article about the online competition in COVID-19 times.

Heinz Joachim Fischer (Verband der Elektrotechnik, Elektronik und Informationstechnik e.V.) is part of the European organization EUREL and supervised the business simulation TOPSIM – General Management. The Cup is divided into two rounds, which the teams have to complete:

Germany, Austria, Romania, Poland and Sweden – you could play from anywhere. The participants study electrical engineering or subjects with a similar background, most of them in the master’s program. Students organized teams of two to four people on their own and submitted a letter of motivation with their registration. This year the cup set a record: 135 students participated in 44 teams, divided into six different markets. There were one or more markets per country or group of countries, for example one market for Germany, Austria and Switzerland together and two markets for Poland alone.

The preliminary round usually starts in June and takes place entirely online over six weeks. During these six weeks, the teams play independently during their daily routine. There was a test round and then the periods one to five were played. In previous years, the cup still used the offline version of the business simulation and developed its own scenarios, but this year the use of TOPSIM – Cloud celebrated its premiere. Fixed deadlines of the decisions and the result overview of the markets were thus easier to set and present. Mr. Fischer emphasized the smooth running of this year’s preliminary round. Despite the large number of markets and teams, only very few companies went bankrupt. The participants planned very carefully and did not rush into the game over-eagerly.

The final round of the EUREL Management Cup is held annually in a European city, at the EUREL General Assembly, this year in Berlin. The situation around the COVID-19 made it possible at that time – from September 23 to 25, 2020 – to play the final round on site with sufficient hygiene measures. The winning teams from each market, six groups in total, were able to demonstrate their skills here once again. The TOPSIM – General Management simulation was used, but this time the periods four to eight. Mr. Fischer played through the previous periods himself so that all teams were on the same level and could start with the same values.

During the award ceremony, prize money is awarded to the winners. However, also the entire finals week is attractive for all players as the teams have the opportunity to interact and network with the members of the EUREL. In addition, a diversified program was prepared for the three days of the finals with team activities, sightseeing, lunches, and more.

We would like to thank Mr. Fischer for the insight into the EUREL International Management Cup and are looking forward to next year’s event!

At the KV Luzern University of Cooperative Education those who already have an education in business administration or computer science can attend the HFWI. 22 students participated in a classroom seminar with TOPSIM – Manufacturing Management. The simulation had an excellent learning effect, as it was a good mix of challenge and game.

Together with TOPSIM, the WAGNER Group organized two business game seminars as part of its talent management process. The focus of the programm is on networking and exchange with other members of the team, for generating a deeper insight in other functions and branches.

Studying international business usually means gaining experience abroad. Unfortunately, Covid 19 changed the plans for the students at DHBW Stuttgart and their trip abroad in the fourth semester was cancelled. For this reason, the Center for Management Simulations organized a substitute for the international exchange and found it in a simulation-based seminar together with the Escuela Universitaria de Ingeniería Dual in northern Spain.