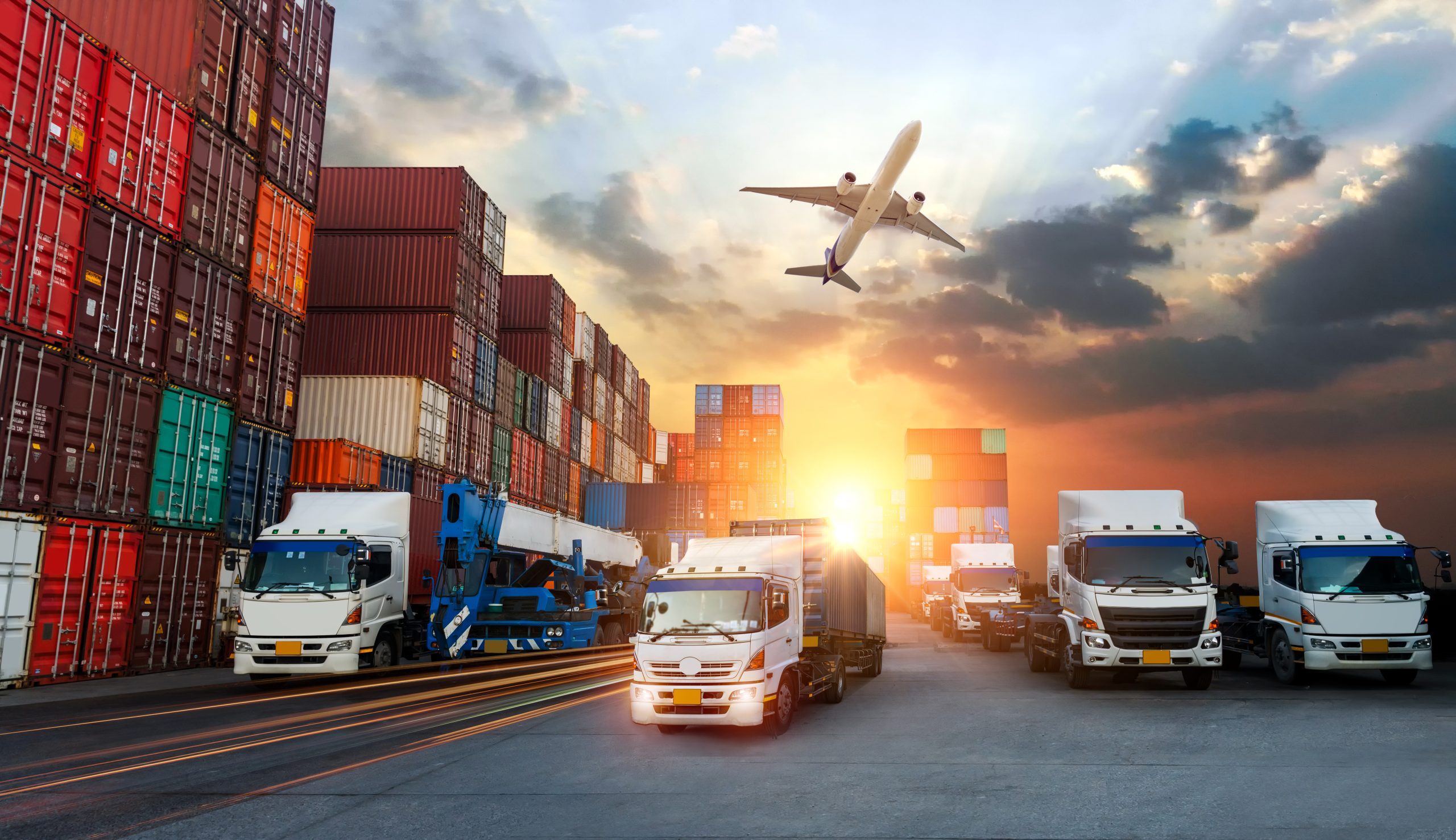 The NOSTA Group is an internationally active logistics company that supports its customers in transport management, warehousing, and foreign expansion. Around 750 NOSTA Group employees work at more than 40 locations worldwide. For more than 40 years, the owner-managed family business headquartered in Osnabrück, Germany, has specialized in logistics services. Our management simulation Mastering General Management taught NOSTA Group trainees how complex management decisions can be.

Goals and Structure of the Business Simulation

With the help of “Mastering General Management”, NOSTA Group trainees put their knowledge of financial planning, business unit development and corporate management to the test in a realistic way. Participants often assume linear relationships. However, the business simulation clearly shows that one’s own corporate planning must always be adapted to the fluctuations of the market and the decisions of the competition. For the business game, the 15 trainees were divided into four teams. Most of them are in their 2nd year of training. Thomas Temme from the Osnabrück University of Applied Sciences, who has been successfully using business games in his teaching for many years, conducted the simulation.

Using the Zoom video conferencing software, the participants were first given an explanation of the simulation process, introduced to the TOPSIM – Cloud, and played a test round. About a week later, they met with the seminar leader on three consecutive days in presence. The trainees played the 6-period variant of “Mastering General Management”. Thomas Temme decided to use “Mastering General Management” to teach the NOSTA Group trainees about a company’s supply chain from the perspective of its customers. 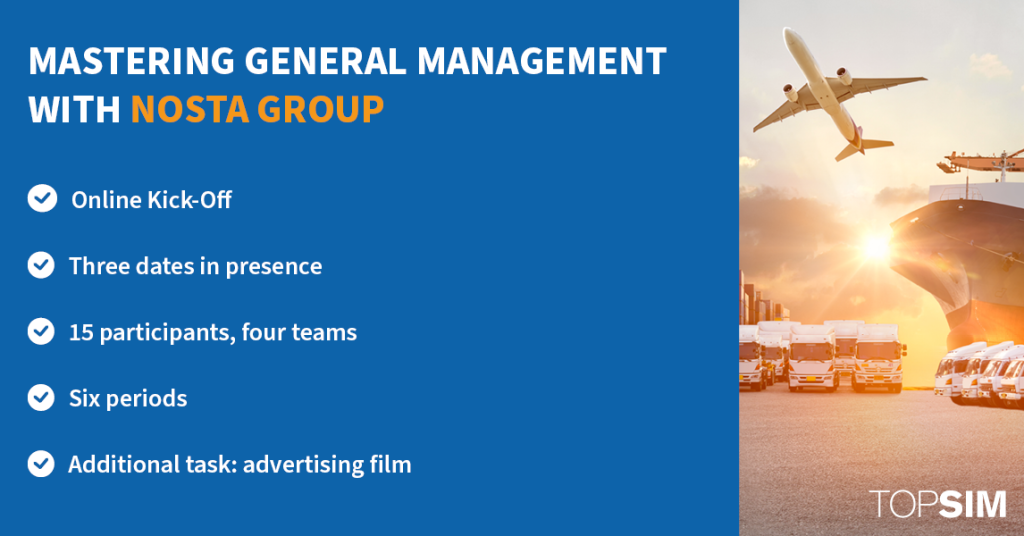 Procedure of the Business Simulation

While the industrial management game Mastering Business Operations confronts participants with a high level of decision-making complexity from the outset, the complexity of “Mastering General Management” increases steadily. Nevertheless, both simulation games are assigned to complexity level 3 and require extensive business knowledge. For this reason, seminar leader Thomas Temme advised the teams on their decisions. He also intervened preventively by equating the interest rates in the first three periods. Financial decisions were not added until the fourth period. This was to prevent a team from having to file for bankruptcy and thus being eliminated at an early stage.

After each period, Thomas Temme evaluated the teams’ decisions and then discussed them in plenary. In doing so, he addressed relevant issues, addressed competitive strategies, and gave the teams his feedback on their decision-making process. The seminar leader largely refrained from exchanging ideas with the individual groups regarding their future course of action so as not to reveal their strategies to the other groups. However, in preparation for the final reflection, the strategies and decisions were written down by the teams after each period.

In “Mastering General Management”, participants should not only think about the possibilities but also about the risks when making decisions. It is about keeping cost consequences in mind and always weighing all possible options. The assistance they are given must be adapted to the respective target group. It is by no means a matter of giving them guidelines, but rather of stimulating thought processes and counteracting the complexity of the business simulation if necessary. The customization options in the TOPSIM – Cloud make it much easier to use the management simulation in a way that is appropriate for the target group.

Seminar leader Thomas Temme supplemented the six business game periods with additional tasks to break the decision-making routine. The teams had about four hours to come up with a communication concept for their product that would be suitable for their target group. They were also asked to shoot a promotional film for their company. Thomas Temme showed the participants productions from past management simulation seminars for inspiration. By the following day, the trainees had revised their advertising films. The results were impressive and were also appreciated by the management of the NOSTA Group.

The winner of the simulation was the company with the highest final share price. For seminar leader Temme, however, the final presentations by the teams were particularly decisive. The self-critical reflection on the strategies chosen and decisions made by the teams showed that the participants internalized learning content such as human resources planning, product management or strategic marketing.

We would like to express our sincere gratitude to the NOSTA Group for the successful cooperation and to Thomas Temme for the exciting insights into his teaching.

We are looking forward to further joint projects! 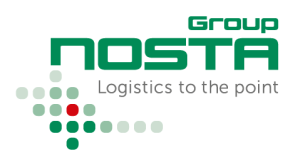 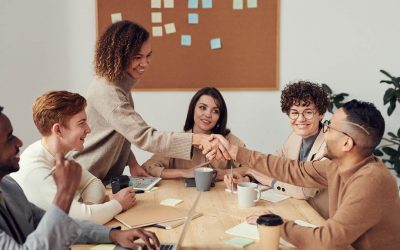 Together with TOPSIM, the WAGNER Group organized two business game seminars as part of its talent management process. The focus of the programm is on networking and exchange with other members of the team, for generating a deeper insight in other functions and branches. 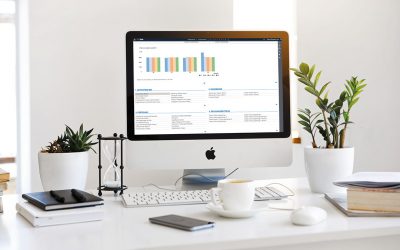 Following the motto “GROW – networking and growing for a successful future”, 15 elero talents met in October 2020 for the 2nd GROW event in Ulm to learn with and from each other with the help of a TOPSIM – Business Simulation. 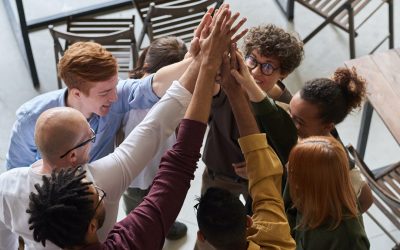 For more than 10 years, the non-profit Convention of National Associations of Electrical Engineers of Europe (EUREL) has organized a Management Cup, in which electrical engineering students from different European countries come together. The goal is to become the winning company in the business simulation.